See what these San Francisco Carpet Cleaners are all about.

Mike was born in San Juan, Puerto Rico in 1964 and his family moved to San Francisco in early 1965. Among Mike’s hobbies are skeet shooting, bicycle riding, scuba diving and just hanging out and enjoying the scenery. Mike has been married and has one daughter who is his pride and joy.

Mike Rivera started with North American Chem-Dry back in 1987 and grew the company from one franchise in San Francisco to covering Sonoma County as well. He loves being able to own his own business and to provide superior cleaning services to the city he loves. 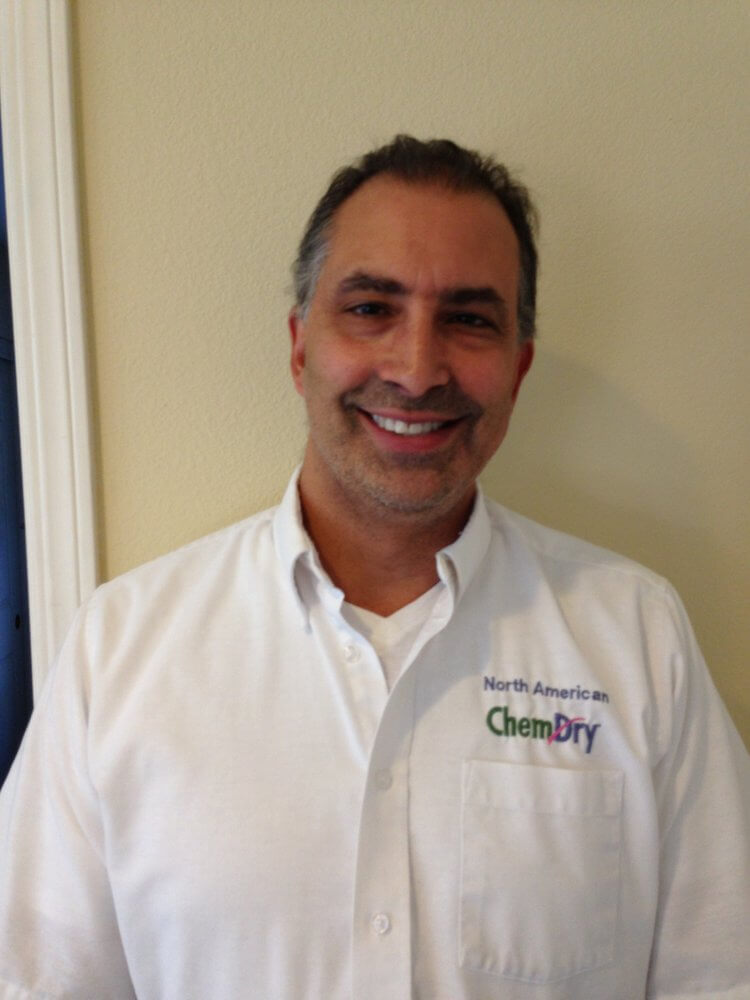 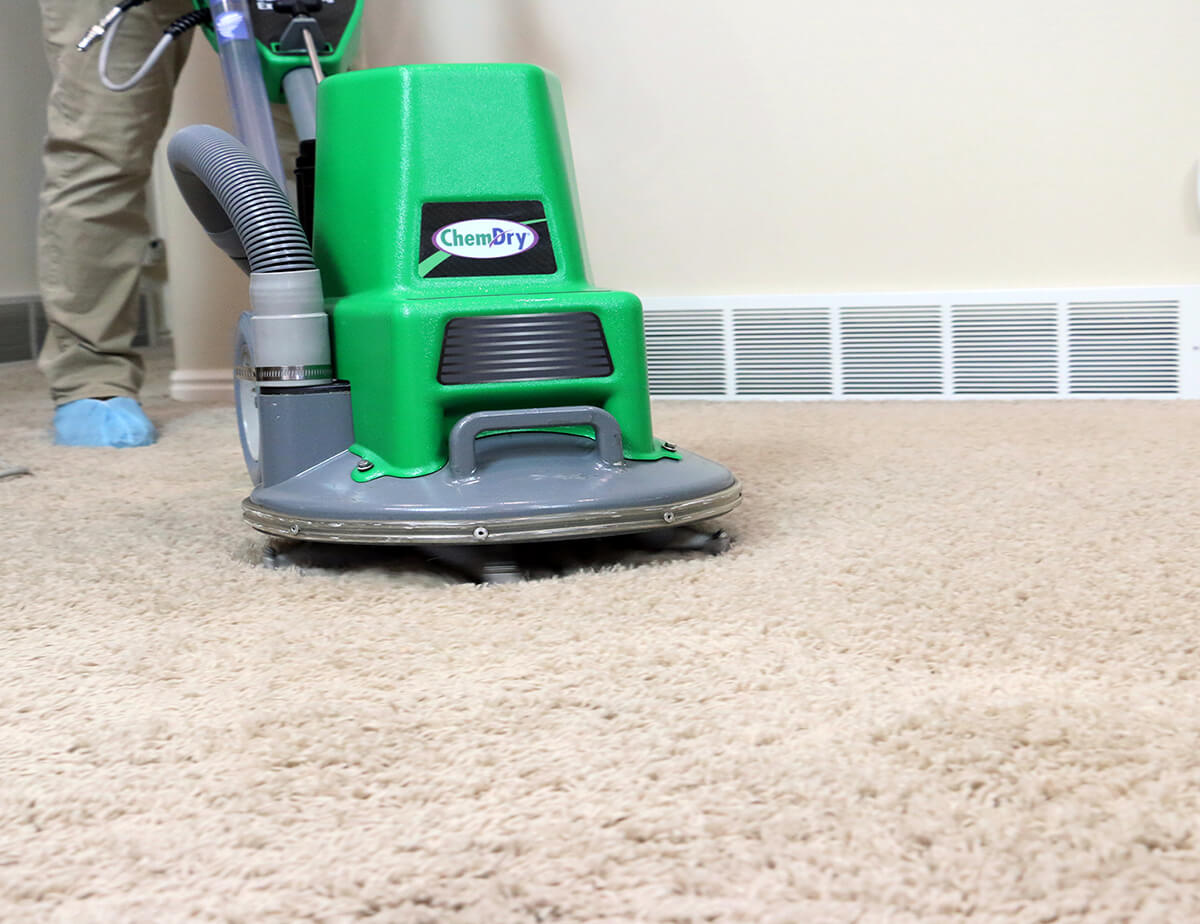 We clean carpets and upholstery using the Chem-Dry process, which is the safest and most effective method available. Our cleaning solution, “The Natural®,” is safe, non-toxic, and green-certified. It utilizes carbonation instead of harsh soaps and detergents to lift soil and stains from carpets and upholstery, resulting in freshly cleaned surfaces without any dirt-attracting residues, making your carpets and upholstery stay cleaner for longer. Our solution is also pH balanced to prevent browning or yellowing. Additionally, most carpets dry in 1 to 2 hours instead of days, allowing you to enjoy your cleaned items the same day with minimal interruption.

We look to excite our customers with the cleanest and fastest drying carpets and upholstery in the industry. When we’re invited into your home or business, we promise to expertly apply our products so as to be gentle on carpets and property and non-toxic for people and pets. Our cleaning services will be delivered by trustworthy, friendly professionals.

History of the Chem-Dry Brand

Robert Harris, founder of the Chem-Dry brand, was working his way through law school in the 1970s by cleaning carpets for a different company. After gaining experience in the field, he noticed some improvements that could be made in the cleaning process used. Harris’ research stretched into many years of studying the chemical properties and reactions of a variety of cleaning formulas combined with experimentation that required him to continually clean carpets with a succession of cleaning formulations. 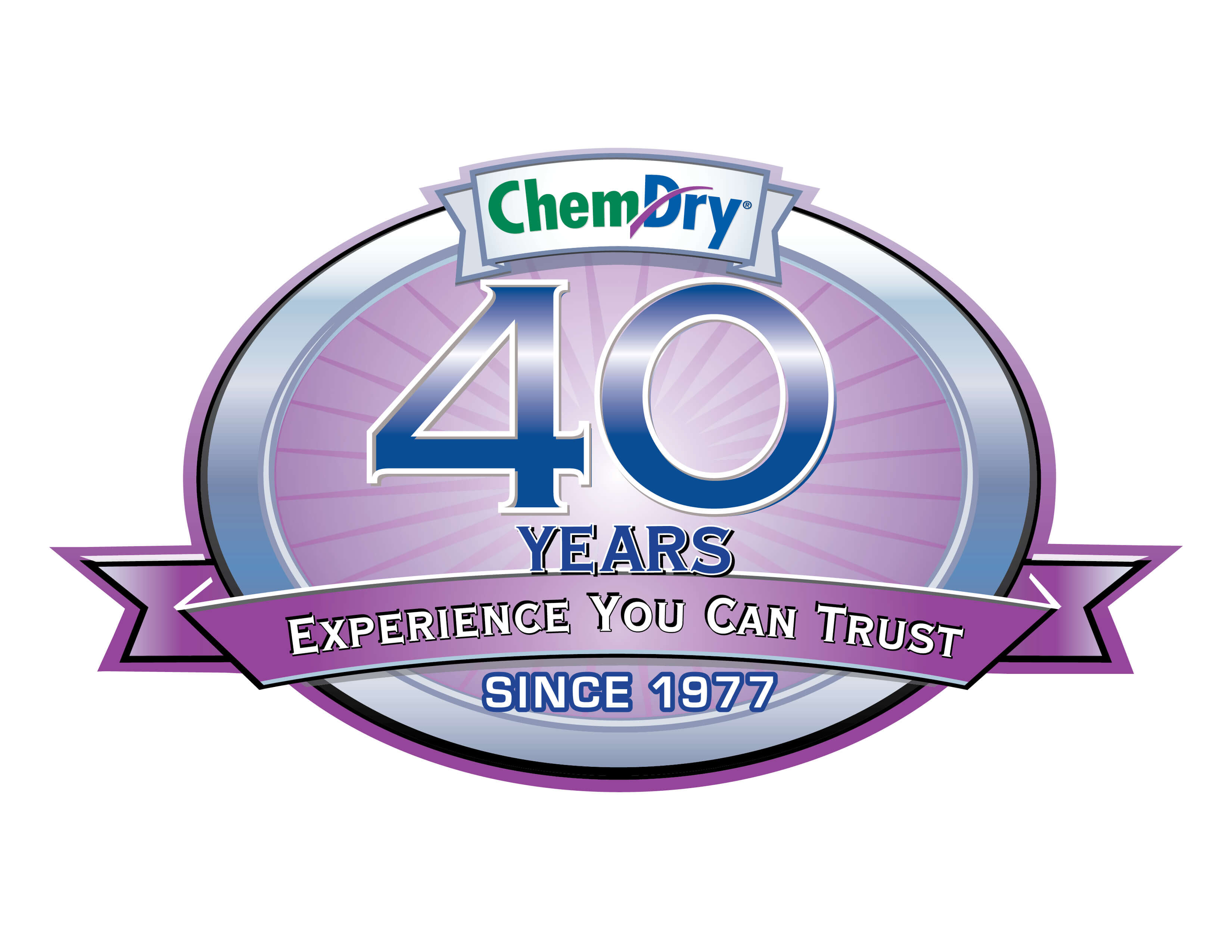 Eventually, Robert Harris, discovered the ideal cleaning formula. This formula combines the power of carbonation, providing a deep clean that is also safe and non-toxic. Harris founded Chem-Dry and soon the demand for his superior cleaning services grew exponentially. His entrepreneurial journey blossomed into a thriving success that has continued to grow since those first days in the early 70’s. From the very first small group of franchise locations, the original Chem-Dry network has expanded over recent decades to offer thousands of successful franchises throughout the world, including North American Chem-Dry based out of San Francisco, CA.

SAME DAY SERVICE IS AVAILABLE
WHEN YOU CALL BEFORE 11:00 AM